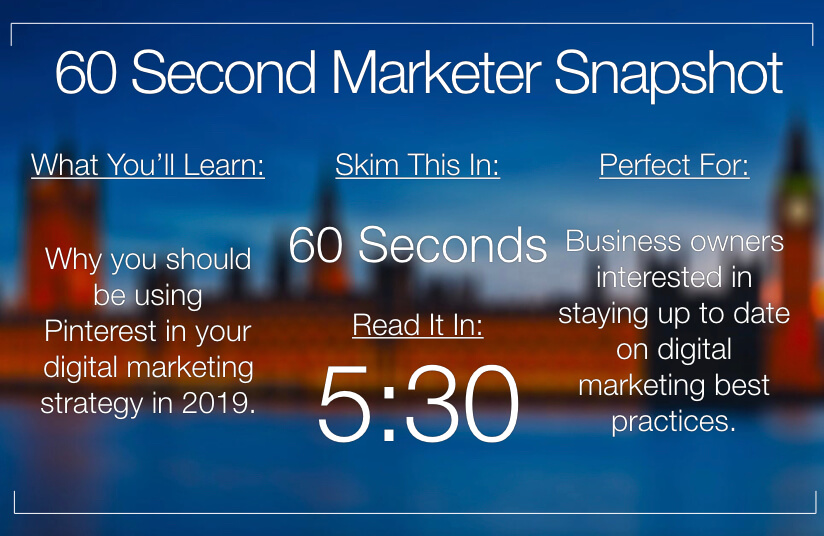 Despite the fact that Facebook and Google currently dominate the market, claiming nearly $61 billion in U.S. ad dollars in 2018 according to eMarketer, Pinterest is shaking up marketing strategies with the ability to generate return on advertising spend (ROAS) at unprecedented rate. In fact, also according to eMarketer, Pinterest is the only social media platform that outperforms Facebook in terms of purchasing decision influence.

At Sozoe Creative, we have been marketing on Pinterest since the platform launched its API in 2015. Pinterest continuously produces the strongest results when used in a keyword-based strategy for brands – sometimes as high as 400-500 percent ROAS. So, why are Facebook and Google continuing to attract the largest portion of marketing dollars? Pinterest and its capabilities to drive strong results for brands remains largely misunderstood.

While Pinterest is usually defined as a social media platform, Pinterest actually refers to itself as a “search and discovery service.” Pinterest’s audience is not visiting the site to primarily socialize or connect with other users, like Facebook or Instagram. Instead, the main goal for Pinterest users is to find something. Pinterest users visit with search intent, like needing to find a specific type of bathing suit or inspiration for an upcoming party. Pinterest offers the most visual solution connected to various brands.

The audience on Pinterest is also an important part of defining the platform. Pinterest attracts 250 million monthly users and is the second largest driver of traffic from social media sites. Forty percent of Pinterest users have an annual income of more than $100,000. The audience is global, with more than half of all users coming from outside the U.S. Essentially, Pinterest’s audience is large, continuously growing and has a disposable income, making it ideal to almost all brands.

Beyond access to its diverse and large audience, Pinterest provides many opportunities to brands. The inherent reason behind what drives users to the site is search intent, making its audience much more captivated, as compared to other social media platforms. Content has strong earned media potential and longer shelf life on Pinterest. When compared to other platforms, Pinterest is still fairly young, which keeps costs low. Finally, if marketers think the ability to reach a male audience is one of Pinterest’s weaknesses, they could not be more wrong. The male audience is one of the fastest growing sectors on the site, which can be advantageous for many brands.

When a brand advertises on social platforms, like Facebook or Instagram, it develops an interruptive marketing campaign or forces individuals to stop what they’re doing to pay attention to the marketing message. Companies on social platforms use behavior traits and interest targeting to develop content that is compelling enough to pull users away from the reason they visited the site in the first place. On search platforms, like Google, an individual has an idea in their mind of what they’re looking for before they visit the site.

Marrying these two concepts together, Pinterest is essentially a visual search engine with saving capabilities. Audiences visit the site looking for something, and are met with visual responses in return. Being a visually-focused platform provides a strong advantage to Pinterest for shoppers, for online products, and in-store purchases. A survey from Google found that 31 percent of holiday shoppers searched for images or videos before they went in store to shop.

Additionally, Pinterest grants users the ability to save content for later from any website. For example, if an individual is searching for leopard pajamas, and finds one of interest on Google, they can easily save that content for later with Pinterest’s browser plugins. With Pinterest, one click saves the shoppable product to a user’s board, and that content can stay with the individual forever.

The value of search intent is evidenced by Pinterest’s average order value. When compared against Facebook, Instagram, and Twitter, Pinterest consistently tops its competitors. Shopify found that the average order value of sales coming from Pinterest was $50 higher than any other social platform. At Sozoe Creative, average sales on Pinterest are more than $650 higher than the average sales on Google AdWords. Unsurprisingly, 93 percent of Pinterest users access the platform to plan purchases, and one of two people have made a purchase after seeing a Promoted Pin.

Understanding why users visit the site, brands must ensure the content they are creating and posting to Pinterest clearly communicates what the product is and why users should use or purchase it. Compelling visuals, a connected landing page experience, and a clear purchase call-to-action are vital for product pins.

The Lengthy Life Cycle of a Pin

Pinterest pins live far beyond their initial post, making them particularly attractive to marketers. For every “re-pin” a pin receives, 11 more profiles see the content. This type of earned media potential helps lower the overall cost per acquisition. For one of our clients, the cost per acquisition on Pinterest was $263, compared to $372 for Google AdWords.

The average shelf life of a pin is three and a half months, which is far greater than Facebook’s average of 90 minutes, and miles ahead of Twitter’s average lifespan of around 15 minutes. A longer shelf life means greater return on investment (ROI) for a brand. Again, we’ve seen stronger results for clients on Pinterest than Google AdWords, with 3.58 percent ROI experienced on Pinterest and only 0.46 percent ROI on Google AdWords. Not to mention the earned media referral that builds exponentially over time.

The fact that Pinterest is still regarded as the “new kid on the block” when compared to other social and search platforms is another benefit to marketers. Similar to Google AdWords, Pinterest uses a bidding system, where prices for certain ad placements increase as the demand for that spot increases.

Because Pinterest is still young, the auction is not as competitive. Brands can bid in the $0.20 – $0.50 range, and dominate the top ranks of specific searches. The most expensive keywords on Google AdWords can cost as much as $100 per click. Marketers should take advantage of this opportunity now because as Pinterest continues to grow, the cost for ad placements will increase.

Despite Pinterest’s perception as a female-dominated platform, the site offers a great opportunity for marketers to reach a male audience. Having a larger concentration of women on the platform only means competition is higher for brands who are targeting women. Men are the largest growing audience on Pinterest right now, as 40 percent of new signups are from male users.

Any brand trying to reach a male audience should seriously consider using the platform. Big brands like Home Depot, Target, and Bank of America are all seeing the power and influence in Pinterest’s reach in regard to men’s clothing, fitness, and health-related searches. Pinterest has multiple case studies to show some of the goals reached by these brands. To help produce relevant content to their growing male audience, Pinterest offers personalized search where gender is factored into the results and the Promoted Pins displayed.

At Sozoe Creative, we’ve consistently seen powerful results from using Pinterest, and we feel this is no coincidence – brands who do not use the platform will soon be left behind. In September of this year, the company announced there are now 175 billion pins on the site, which was a 75 percent year over year increase. Brands should regard Pinterest as a platform that is just as important to the overall marketing strategy as any other social media or search site. Regardless of a brand’s target audience, Pinterest reaches those individuals at a time when they are looking for help making purchasing decisions. The young platform offers an affordable way to get at the top of search results, and the content will live longer on Pinterest than any other social platform.

About the Author: Jacqueline Ball has been the lead Creative Director and Digital Strategist at Sozoe Creative since 2015. Her passion for helping brands elevate their visual impact with a design focused marketing approach dovetails into the industry coverage she provides. In addition, Jacqueline specializes in creating a synergistic relationship between design and the digital marketing space with a focus in Pinterest and Facebook PPC. 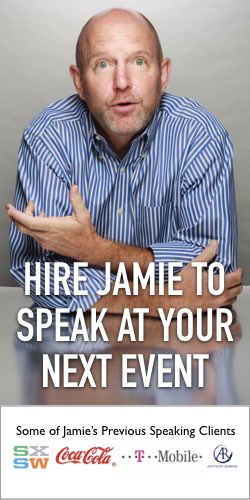 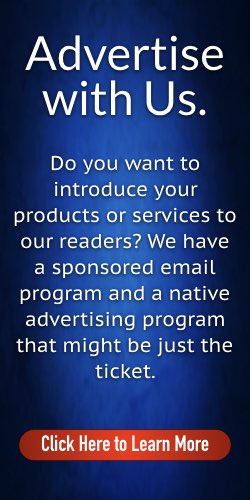 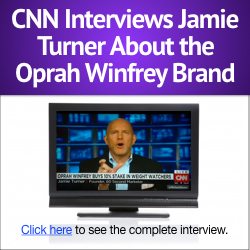