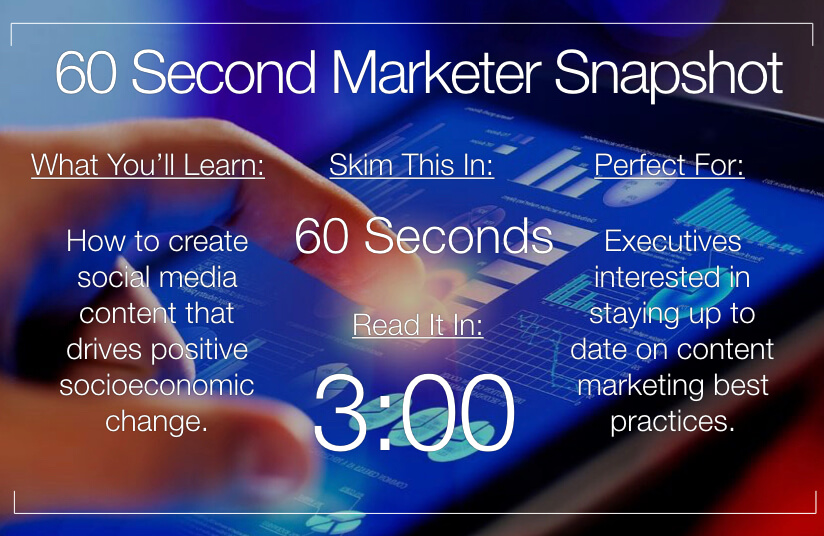 Isabel Dos Santos is driving the narrative in her home country of Angola by pushing for gender-based equality across the socio-economic spectrum. A staunch proponent of egalitarianism, Isabel is leveraging her status as one of Angola’s premier entrepreneurs to bring her message to people far and wide. Angola, like many other developing countries languishes through the challenges of undeveloped telecommunications networks, lack of infrastructure, and plenty of untapped potential.

However, there are many grassroots initiatives taking root in this resource-rich African country. Isabel Dos Santos understands the challenges facing Angolans, and is deeply invested in transformative change. As a power-broker at the helm of many leading multinational corporations such as Unitel, Zap, Efacec, Sodiba and Candando, Dos Santos is bringing change and innovation to the people of Angola.

Her message is clear

Equal opportunity for men and women in social and economic circles. Many patriarchal societies struggle with effecting change. The transformation begins with the planting of a seed; a seed that must be nurtured until it blossoms into an idea that takes root throughout the population. Social change and economic change are inextricably intertwined. For Isabel Dos Santos, the objective is to inculcate society with a new mindset of tolerance, acceptance, and realization.

A tireless advocate of gender equality, Dos Santos understands all of the challenges that women face in the workforce. She worked hard, studied hard, and battled through boardrooms across the world. Today, her companies such as Candando and Zap employ thousands of people. Many of the top performers are women, and Isabel routinely touts their performance for all others to see. This is evident on her Instagram page where she routinely gives credit to the best female employees. Such is the warm reception of these posts that thousands of people are now seeing the changes being brought to Angola.

Social media channels like Instagram are powerful vehicles for driving home the message. Women love being appreciated, especially in countries where they have been sidelined or relegated to specific roles, duties, and responsibilities. With Isabel at the center of this cultural shift, more and more Angolan women are enjoying their place in the limelight. The social element of change is particularly enticing to Angolans, and this is where social media plays a big part.

Technology and innovation are being meshed together in many exciting new developments. One of the companies Isabel works with, Efacec is a global leader in developing the infrastructures for electric vehicles. Dos Santos is working with private enterprise and key players to bring a nationwide Internet of things infrastructure to Angola.

Various local initiatives are being brought to bear, for example, the development of strawberry plantations and other agricultural projects across Angola’s provinces. One such Strawberry Plantation provided work for 120 women. These grassroots projects make it possible to empower local economic activity and bring about positive change.

The Internet World Stats report indicates that Angola has an Internet percentage penetration rate of 22.3% (2017) with an estimated user base of 6 million people.

Social media is becoming an increasingly important component of marketing and communications activity in the country. According to Statcounter GlobalStats, the following social media stats for Angola were presented for April 2019:

These social media networks present as the most effective marketing channels for bringing bold new ideas to a growing base of entrepreneurially-minded people. Angola is now the #1 producer of crude oil in Africa, outranking Nigeria. With a resource-rich economy and scores of talented men, women, and youth looking to spread their wings, people like Dos Santos are making headway in the country.