The Future of Cryptocurrency in Business 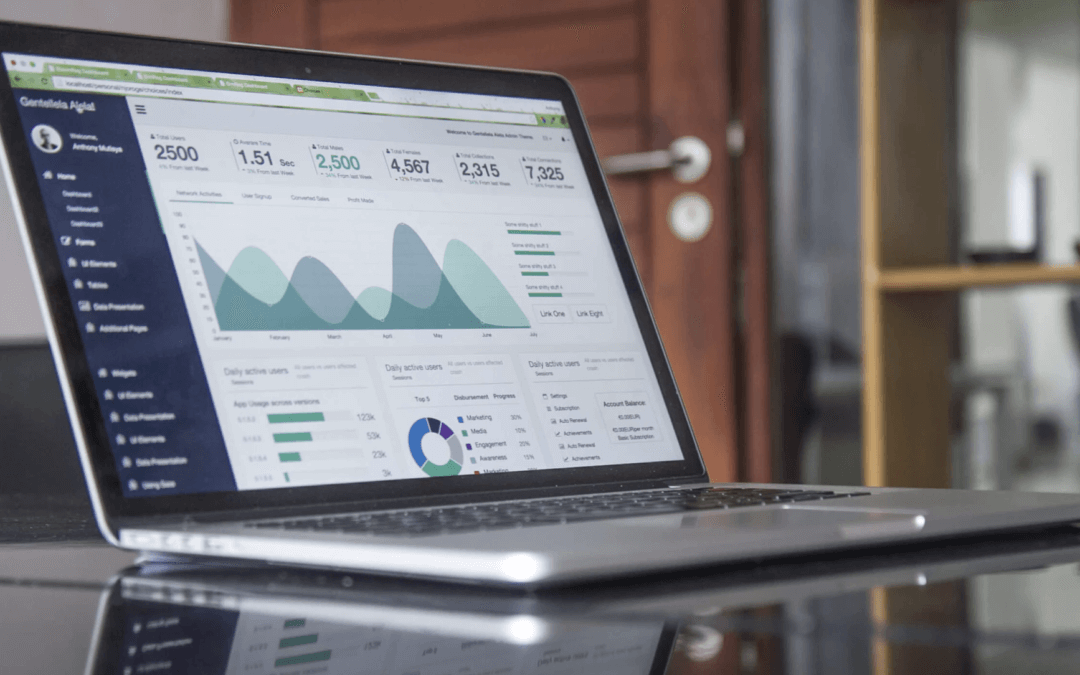 Cryptocurrency is the term for digital currency. There are many types of cryptocurrency and all have been created and continue to be managed through cryptography, i.e. advanced techniques of encryption.

For a long time the concept of cryptocurrency was nothing more than a theory but in 2009 it became a legitimate form of currency called Bitcoin. A few years later, in 2013, it peaked in value at $266 per Bitcoin (more than ($2 billion in total) but this was followed quickly by a 50% drop in value.

While the history of Bitcoin and cryptocurrency in general has been volatile, there are many people who believe it will one day be as widely accepted as traditional currencies.

Here we explore what that might mean for businesses in the future.

Bitcoin is a currency which is traded back and forth via technology. It is decentralized meaning that it is not subject to government interference or influence and can enable currency issuance, processing of transactions and verification through its network. The fact that it is a decentralized currency has both advantages and disadvantages, however, the lack of a central authority can make it a less stable currency. The Bitcoins are ‘mined’ by powerful computers which create them digitally through solving algorithms at a rate of 25 Bitcoins every 10 minutes (on average).

Bitcoin is different from traditional or fiat currencies as it is not backed by a central government or bank so there is theoretically no limit to the amount of Bitcoin which could be issued. Although it has been stated that the number of Bitcoins will be capped at 21 million, at the current rate this would not happen until 2140. In terms of cryptocurrency trading, Bitcoin is only worth what someone is willing to pay for it as it is not supported by a bank.

Bitcoin has become the most successful type of cryptocurrency, but there are alternatives out there which are also gaining traction including Litecoin, Ripple and MintChip. Litecoin was founded in 2011 by Charles Lee and is seen as the closest competitor to Bitcoin. While Bitcoin requires a very powerful computer for mining, Litecoins can be mined by desktop computers, Litecoin has a limit of 84 million compared to Bitcoin’s 21 million and a much faster transaction process than Bitcoin.

Cryptocurrency and the Future

There are some economic experts who are already forecasting significant changes in cryptocurrency, particularly as there is a real chance that it will be on the Nasdaq. This move would give the currency credibility and strengthen its position as an alternative to standard currencies. With a verified exchange trade fund, or an ETF, this would make it more straightforward for investors to invest and trade in Bitcoin. The ETF for Bitcoin is closer than it ever has been before, but cryptocurrency is still a source of a lot of debate.

For example, some economic experts such as Harvard University’s Professor of Economics and Public Policy, Kenneth Rogoff, who believes that market capitalization of cryptocurrency could cause it to surge in the next few years to “$5-10 trillion”. However, due to the volatility of Bitcoin in the past, he also believes that its long-term value is “more likely to be $100 than $100,000.” Bitcoin is restricted to transactions which make it vulnerable and as it is not centralized its verifications processes are less efficient than those of a regulated bank.

With all these considerations, bringing cryptocurrency into widespread use seems a way off, however Bitcoin continues to forge ahead with its development.

Should Businesses Invest in Cryptocurrencies? Investing in Bitcoin is much like any other investment – a risk. It should be treated as such at present and while it holds no definite value of its own, it is prone to big price fluctuations. However, if you are in it for the long term and willing to wait to see a return on your investment, there is every chance that buying cryptocurrency now could bring big profits in the future