2020 Trends to Watch in Over The Top (OTT) Advertising 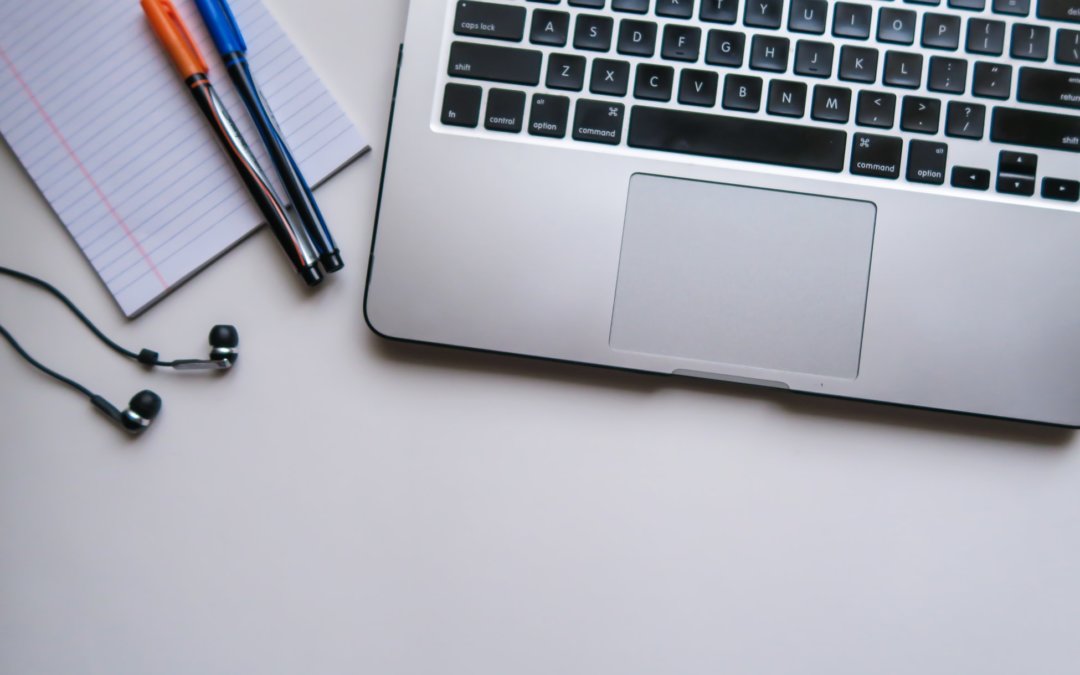 As if there wasn’t already enough buzz surrounding the Over The Top (OTT) space, the recent Disney+ launch has kicked-off a whole new sense of urgency for marketers when it comes to getting in on the OTT opportunity. After just the first day of launch, Disney+ has already taken the #4 spot in terms of subscribers, leapfrogging every other dedicated publisher channel and giving Amazon Prime a run for its money.

While the conversation regarding market saturation and subscribers being unwilling to pay for yet another subscription is ongoing, Disney still saw immediate success with this launch. In fact, the number of subscribers with access to three or more OTT services has surged 8X, and 65% of Gen Z/Millennials have four or more paid OTT subscriptions.

With some 200 services now available, and an estimated 200 million subscribers by 2021, it’s no wonder advertisers are chomping at the bit. But the industry is also experiencing some growing pains, which we fully expect will continue to cause some challenges along the way. Here’s what we expect to see in the coming year.

To simplify the ad buying process, several media publishers with inventory to sell have determined that acquiring their own Demand Side Platform (DSP) will create a seamless transaction.

We’ve already seen this with Roku’s acquisition of Dataxu. While this approach certainly cuts out a middleman, putting more money into publishers’ pockets, it may not be sustainable. Just as every ad network also created their own DSPs when digital first took off, many of are now bankrupt. Unfortunately, it could just create another walled garden, making it difficult for advertisers to get their content/spots onto the OTT landscape. Independent networks keep the medium much more accessible. It remains to be seen if this trend will help or hinder OTT’s potential.

OTT advertising is in an interesting position when it comes to traffic verification. Advertisers know they need to be on OTT because that seems to be where the demand is headed as the audience grows. And, OTT does afford a much greater targeting capability compared to traditional, linear TV.

But, a decent amount of the inventory is questionable, and there’s virtually no way to verify that the audience you’re buying is actually comprised of humans watching your ads. That traffic could be coming from a bank of 100,000 devices in the Philippines, blindly streaming content without an actual human in sight. Right now, the market is relatively small—estimated around $3.8 billion in U.S. ad spend compared to the $69 billion spent on linear TV—so no one’s really digging into the problem, yet.

In order for OTT advertising to really take off, the MOATs and DoubleVerifys of the world need to step it up and adapt their tools to an OTT world. We need technologies for OTT that let us verify human viewership, eliminate non-human traffic and fight fraud like we have for the display world. The problem is, right now, the only people who want these tools are advertisers. Agencies, exchanges, fraudsters, etc. continue to making money—there’s just not enough inventory to make it worthwhile to solve. Soon, advertisers will need to make a decision: continue spending money on potentially garbage traffic, or push publishers to validate their traffic.

Viewability Will Become More than Pass/Fail

Viewability has become a primary key performance indicator (KPI) for advertisers in justifying spend. But, most current viewability tracking is a binary process: your content is either viewable or it’s not.

The Media Ratings Council (MRC) has attempted to establish a standard: at least 50% of the ad must be viewable for at least 2 seconds. But, this pass/fail system leaves a lot of information out of the picture. We don’t really know if anyone (as in a human) is watching the ads, or for how long. Do viewers get up and walk out of the room? If the Netflix or Hulu account is shared by multiple members of the same household, is your content hitting your targeted viewer? Or someone else? And, for that matter, what about accounts shared by users not in the same household?

In 2020, we hope to see viewability innovation drastically improve with more discrete and granular tracking capabilities that will give advertisers better insight into who is watching, when, and for how long. We’re seeing some emerge in the form of tracking pixels, providing for more precise targeting, and better measurement. But, we have a long way to go before the OTT industry can give us the same level of digital tracking and insights that reflect the essence of the OTT viewing experience.

Transparency Will Restore Sanity to the Market (We Hope)

One of the biggest issues with all of these challenges/opportunities is that the digital industry as a whole seems to be in a race to the bottom. It’s almost as if one day, everyone woke up and realized that 75% of the cost of paying to execute media is going to middlemen, hidden fees, and third parties, and they’ve decided it can be done so much cheaper. Who needs smart consultants who know the industry? Instead, just buy cheap volume and hope the gamble pays off.

This has driven pricing and margins down to ridiculously low levels, and companies are promising outrageous claims. Consider this analogy: if consumers keep demanding a cheaper and cheaper cheeseburger, eventually there’s no way it can be done with real meat and cheese. Are you willing to pay for the real thing to enjoy better quality and satisfaction, or the fake imitation that leaves you with a bad taste in your mouth?

Because OTT advertising is so much more complex than conventional digital, it takes a team of professionals to help advertisers find the right audience and know they’re getting the traffic for which they are paying. Doing this requires real partnerships with companies that believe in and support the need for transparency. In order to see legitimate ROI, advertisers must learn to respect and support each vendor’s ability to run a legitimate business and deliver authentic results at a fair price.

As the OTT opportunity—and spending—grows, advertisers and ad tech vendors must work together to devise solutions that meet everyone’s needs and business expectations. That will require candid conversations, realistic expectations, and a real movement toward transparency and legitimacy in the market. We’re seeing some progress, and with strong leadership, 2020 can be the year that OTT delivers strong ROI for the entire industry.

About the Author: Mike Seiman is the CEO & Chairman of Digital Remedy, a digital media solutions company leading the tech enabled marketing space he co-founded while still a college student at Hofstra University in the early 2000s. The company has grown quickly and is now a major player within the crowded digital advertising landscape. The rapid growth of Digital Remedy, formerly CPXi led to its inclusion on Inc. Magazine’s list of fastest growing privately held advertising/marketing companies in 2008, 2009, 2010 and 2014. Mike was selected as a semi-finalist in Ernst & Young’s Entrepreneur of the Year initiative in 2010 and 2013 and as a finalist in 2009 and 2014. In his free time, Mike serves on the Board of Trustees of his alma mater, Hofstra University. He also focuses on numerous philanthropic initiatives including sitting on the boards of the H.E.S. (Hebrew Educational Society non-profit community center) and Children International, where he spearheaded the development of community centers in both Guayaquil, Ecuador in 2010 and Barranquilla, Colombia in 2014.