How Will The Rise Of Fake News Impact The Way We Do Marketing? 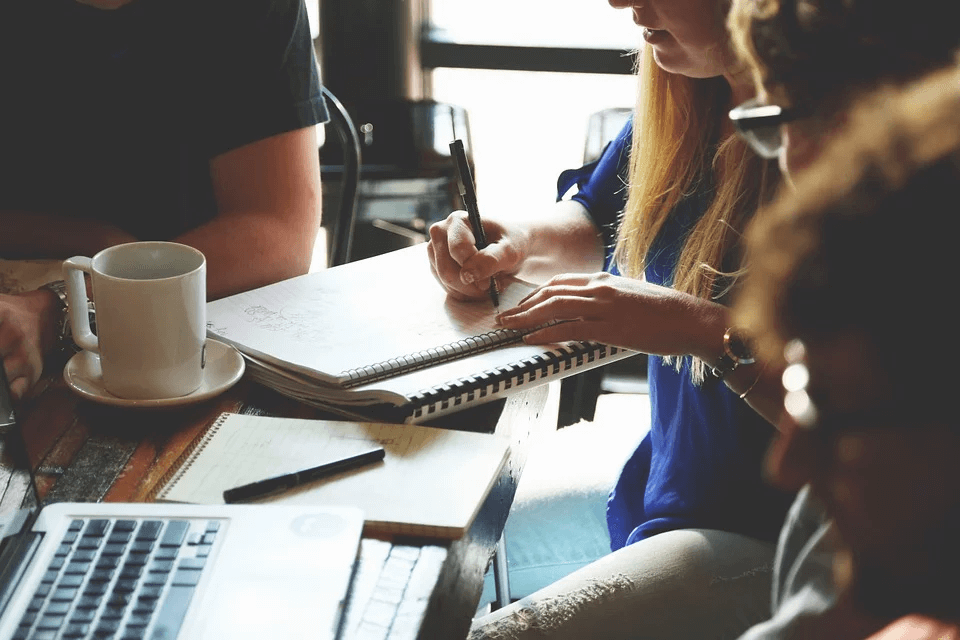 If you’ve managed to escape the term fake news thus far, you’ve presumably been living under a rock, itself perhaps positioned under a series of successively-larger rocks. Regardless of your political or ideological inclinations, there are people out there distributing exaggerations or outright fabrications (often ostensibly for noble reasons) to support or oppose them.

From a practical standpoint, this is largely due to the accessibility of online content platforms: most notably social media sites like Facebook or Twitter (but also including blog sites). Anyone can claim whatever they like online (particularly about themselves), knowing that reliable fact-checking is hard to find — especially now that everyone has skin in the game and will favor those who share their opinions.

A 2018 study courtesy of Statista (see above) found that a huge 77% of respondents believed that traditional major news sources reported fake news stories at least occasionally. This is a major concern for journalists, obviously, but it’s also a concern for marketers. As misinformation and bitter divides continue to fester, how will the core tactics of marketing need to change? That’s what we’re going to consider here. Let’s get to it:

It’ll require us to get better with citations

While some will still believe whatever they read online, the burden of proof is rather higher when you’re trying to sell something. This is where sources become vital. If you bring up a relevant study to bolster your marketing message, or cite a significant statistic, you need to cite where you got it — but how you go about it is going to get much more important.

The default habit is to cite Wikipedia and assume that everything there has been correctly sourced. Unfortunately, it often hasn’t been. You could use an alternative (such as Everipedia, a forked offshoot accessible at https://everipedia.org) to avoid the over-zealous censorship, but that freedom costs tight content control and you’re still not guaranteed accuracy.

If you’re going to source a claim, find the actual source: where it came from originally, as opposed to a citation of a citation. If someone can’t click on your link and find the source, they might reasonably assume that there’s no strong evidence for your claim. Alternatively, don’t make any claims that you can’t independently verify, and stick to subjective claims (like saying your product is the best of its kind, a statement that can’t meaningfully be assessed).

The value of social proof will go up

Social proof is already incredibly powerful in the world of commerce, but as fake news becomes more prevalent, it’s only going to rise in significance. People find it much harder to believe what strangers say online, and they don’t trust brands — the field of corporate ethics (concerning practices such as transparency regarding advertising) is seeing so much growth precisely because everyone expects companies to lie so flagrantly.

You can see from the above excerpt of the 2019 Edelman trust report that respondents (from 8 different national markets) are strongly concerned about how brands behave, with 69% worrying about such things as misinformation and social activity.

And yes, social proof generally comes from strangers, but they’re at least rooted as peers with whom prospective buyers can empathize. If you’re a small business owner reading through a marketing email for a new automation tool that could save you time, and you notice a glowing endorsement from the CEO of a comparable business, it’ll prove quite impactful.

Could you use fake news to your promotional advantage? In principle, absolutely. If you’re selling snack foods, you could start posting about claims that eating a lot of snack foods actually has a strong correlation with being very successful in life, and simply hope that no one would bother checking. You might get away with it — but is it worth the risk?

In one scenario, you could simply have your deception uncovered, leading to your target audience learning that you can’t be trusted and will resort to outright fabrications to sell your product. That’s not a good look in this time of corporate responsibility (cynical or well-meaning), so it could significantly damage your brand.

Per Reputation Management above, a single negative article on the front page of a brand’s search results could lose 22% of its business — and all it would take is one critical blog post to take off to achieve something like that. Brands have dissolved under less pressure than that.

In a worse scenario, you could fall foul of a social media firestorm due to a perceived transgression. For instance, the aforementioned claim about snack foods might see your business viewed as glorifying junk food and even obesity, probably engendering some kind of boycott. Sticking to the truth is far safer (though still risky, so avoid controversial topics).

Fake news is already changing how marketers operate, making them considerably more wary about what they do and say, and we all need to adapt to modern expectations. To avoid reputation damage, you should get better with sourcing your claims, use compelling social proof to back them up, and stick to the truth. It isn’t so flashy, that’s true, but it’s considerably more safe.

About the Author: Laura May is Digital Editor at Just Another Magazine. We write about beauty, fashion, lifestyle, relationships, travel, trends and anything else that matters to you. Name throwing you off? Don’t take it too seriously – we intend to stand out from the crowd.