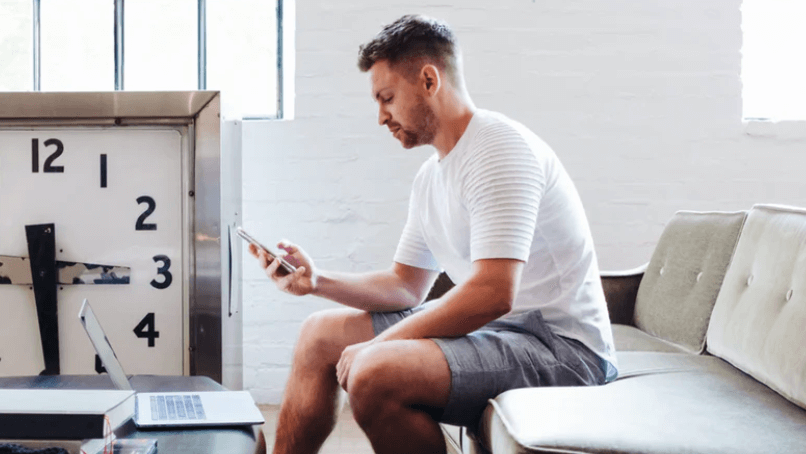 You’ve probably heard the consumer advice to cut the cable, turn off the over-the-air TV and rely on more affordable streaming services. Streaming services allow you to sign up for only the types of content you want, view shows on your own schedule and binge-watch everything from new episodes to classic shows. This is a revolutionary shift in media consumption, but it is also radically changing advertising. Here’s what you need to know about streaming services and over-the-top advertising.

The Growth of OTT

Over-the-top view originated with Netflix. It has spawned a number of rivals like Roku. Large media conglomerates have joined in, resulting in Viacom’s PlutoTV and Samsung’s TV Plus. Internet and ecommerce companies have also moved into this sector. That explains Apple TV and Amazon IMDb TV and Prime Video.

OTT has gone from nothing to roughly a third of all TV viewing. The challenge for ad supporting streaming services is capturing advertising dollars that remain invested in television. This is why OTT has only captured about three percent of the money traditionally spent on television ads. However, that number is certain to rise.

The Size of the Market

Advertisers have to go where their consumers are, so they’re shifting from radio and TV ads to digital ads. There are few opportunities better than building brand recognition as you insert ads regularly into someone captivated by the screen for an evening binge-watching session. And it is necessary to reach Millennials, because they expect to watch what they want when they want and are abandoning traditional media. This is why over-the-top advertising revenue is expected to hit five billion dollars by the end of 2020 and continued to grow by double digits for the next few years. For comparison, over-the-top advertising was worth less than three billion dollars in 2018. That means it has seen 50 percent growth year over year for the past two years.

The Tactics Necessary to Get People to Watch Ads

OTT sites may be subscription based or advertising based. The challenge is getting people to be willing to watch ads, especially when so many tools exist to suppress advertising online. One example to follow is Hulu. Their viewer-first approach results in more functional, less disruptive ads. For example, they deliver targeted ads. These aren’t just ads that are targeted at the customer’s demographics and purchase history. They actually allow consumers to select the types of ads they see. You can ask not to be shown ads for products you find offensive, and you can choose to see sportswear ads or shoe ads from a given company. They’ve also added the “pause ads” function. Then the streaming service doesn’t play an ad when you’re trying to answer the phone. This benefits advertisers, too, since they aren’t paying to display ads when the customer is distracted.

The Future of Data-Driven Marketing

It has been difficult for television and radio advertisers to measure the reach of their ad. OTT advertisers can get very detailed data on the demographics of their audience and the engagement. The information may be as good as the information generated by online advertisements. You can tell almost immediately how many people engaged with it versus skipped it. You can tell who is changing the channel or just pausing the ad. You can include surveys to improve brand awareness or run A/B marketing campaigns.