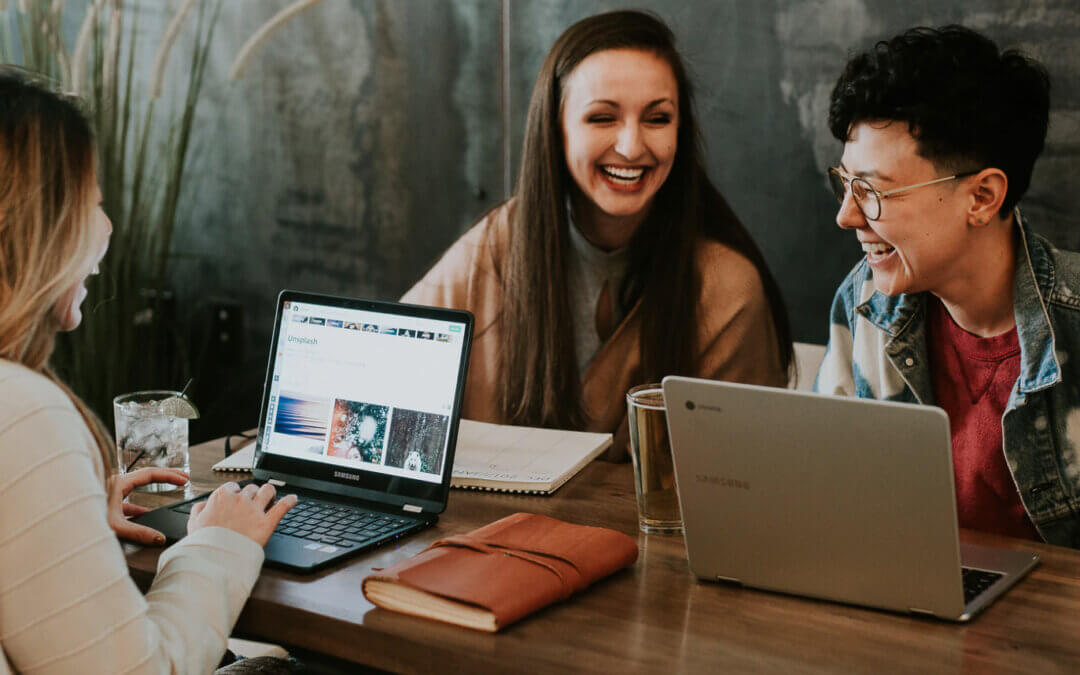 Using a machine to help translate text has never been easier or cheaper. You can paste a string of text into Google Translate and get that text in a new language in a matter of seconds. But while machine translation has come a long way, it still can’t replace professional translation services delivered by experience human translators. Below we’ll explore the background of machine translation and why it still can’t capture the nuance of marketing messages in the way that humans can.

The Rise of Machine Translation

By the mid-1990s, people could translate text on the web through programs like Systran and Babelfish. By 2012, machine translation had come on significantly, with Google Translate handling enough text to fill one million books per day.

Google Translate made waves in 2016 when it announced the use of Neural Machine Translation (NMT), which reduces translating errors by an average of 60%. NMT is defined as “an end-to-end learning approach for automated translation.” Google’s NMT uses an artificial neural network to help the computer’s fluency improve as it goes. Essentially, the system learns as it translates.

Why is machine translation important? Today, even professional human translators often use machine translation to aid in translating a document. Translation software is an excellent tool for converting large chunks of text into a new language. In the past that would have to be done entirely by human endeavour.

For all its advancements, machine translation still can’t pick up the more subtle nuances of context or culture within a document. Even after its key machine learning announcement, Google Translate still had some fun errors that people have delighted in sharing online.

A quick search pulls up multitudes of Google Translate fails, including Google Translate confusing St Patrick’s Day with Valentine’s Day in one famous mistake. #GoogleTranslateFail is a popular hashtag to see, pulling 12,400 results out of the Google search engine itself.

Before Neural Machine Translation, there was Rule-Based Machine Translation. As the name suggests, this method told machines how to translate language based on rules, which were devised by linguists. The drawback was that there are such a staggering number of rules and exceptions for every single language that it’s hard to get all of that into a perfectly functioning program.

After that came Statistical Machine Translation, which uses statistical models that learn to translate the text. The computer anticipates the correct translation by knowing the most probable meaning. While it was an improvement over rule-based translation, it still had too limited of a focus, missed the syntax and delivered language that all too often just didn’t quite flow.

What this boils down to is machines using massive amounts of data and statistical modelling to guess at the right translations. While these advancements have increased accuracy, analysing data still can’t compare to how human translators instinctively understand language.

So why does the nature of machine translation mean that it falls so far short in terms of marketing?

Successful marketing is as much art as it is business. It relies heavily on the use of literary devices such as metaphors, similes, references and alliteration, to name but a few examples. Good marketing also relies on cultural context to get the message across, from supporting cultural perceptions to deliberately shattering them.

So, where does the art of marketing leave a machine that is relying on statistical models for learning how to translate? In the dark.

The fact is, professional translation services still fill many uniquely human roles, of which marketing translation is one.

One key point is that humans provide careful, nuanced translation that is still evading machine translation in terms of its quality and finesse. Humans can take into account all those literary devices used in marketing and work on translating them in a way that still captures audiences in the new language while keeping the core message intact.

Localization is another key service that only a human translator can provide. This process takes into account all of the cultural and contextual issues surrounding releasing a message into a new market. Localization handles how the layout of the text looks in a new language. It covers matters such as updating images to fit in with the new culture, updating small details like currency symbols and handling regulatory requirements in the new market, from following privacy rules to complying with labelling regulations.

Another factor that comes into play is the concept of transcreation services in marketing translation. This is the side of the process that adapts content into a new language, while keeping a close eye on the tone and meaning of the message. If that message doesn’t fit in well with the new culture tone-wise, transcreation services can rework the content so that the message can reach audiences in a new culture in a different way. That requires a very solid understanding of the new culture from an insider’s perspective.

Given the nature of localization and transcreation services, a statistical computer model just can’t deliver on the same level as humans. While machines have come a long way, you can’t expect Google Translate to know which holiday traditions are most important in a culture or that certain names carry different religious connotations in the target country.

It seems we’re still a long way from robot co-workers when it comes to delivering translation services.