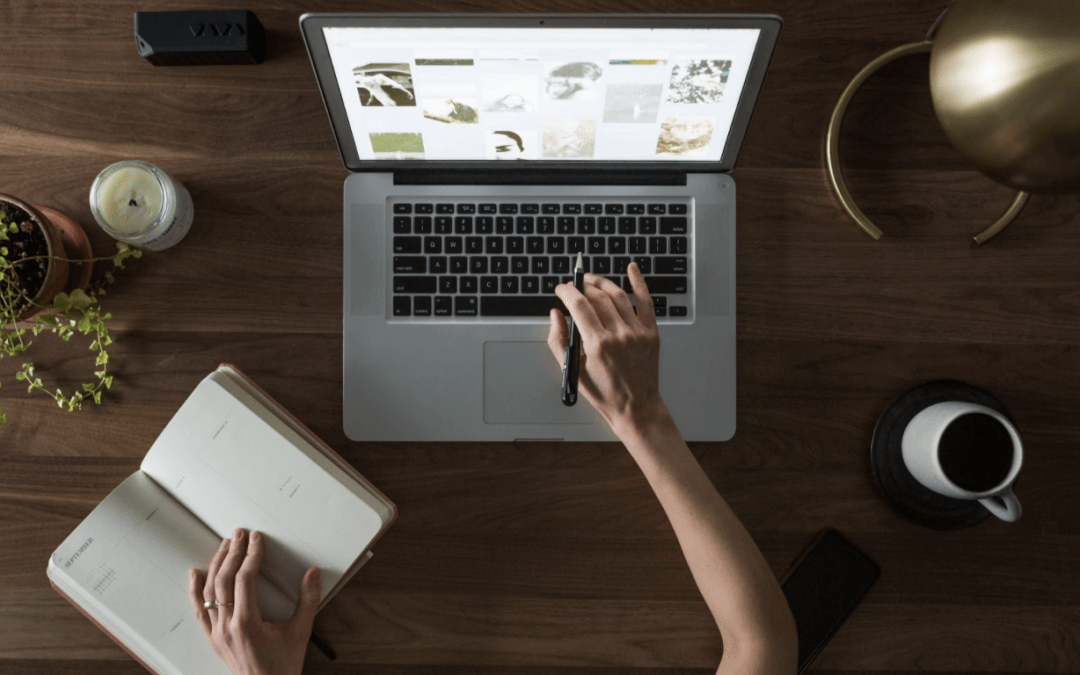 It’s fairly safe to assume that Americans are watching more TV during this pandemic, but that doesn’t mean advertisers are getting a higher return on their ad spend?

A recent survey conducted by my marketing agency, MACIAS PR, found 70 percent of consumers say TV commercials don’t influence them to buy products. Even worse, 36 percent of survey participants said they turn to their cell phone or laptop when a commercial comes on TV. Another 17 percent said they fast-forward through the commercial, while 10 percent simply leave the room. Only 10 percent say they actually watch the commercial.

Our survey involved 2000 Americans – ages 18 to 64 – who answered questions detailing what they think is the best way to get them to buy new products. Our agency conducted the survey because we wanted to see where consumers are paying the most attention during this pandemic. We assumed – based on our own behavior – that Americans are watching more TV but we didn’t know what kind of content consumers were choosing.

Turns out – more Americans are watching news than before the pandemic. Roughly 67 percent of survey participants said they are consuming more news, or about the same amount of news since the Coronavirus pandemic unfolded. Equally surprising, 16 percent admitted they don’t watch any news.

What is the Primary News Source for Americans?

About 42 percent of all survey participants said online news is their primary source for information. Another 19 percent turn to local news first, while 9 percent get it from cable news.

So what is the best way – from the mouths of consumers – to influence them to make a purchase? Peer reviews and news stories.

Roughly 45 percent said positive online consumer reviews and positive stories on the news influence them the most when it comes to buying a new product or service. This isn’t good news for the advertisers spending a projected $61 billion on TV commercials in 2020.

This survey also reinforces the marketing trend that earned media is a more influential method to influencing consumers. Getting positive reviews on peer-reviewed sites and positive stories in the news are the best product endorsement for new customers.

As you begin to research or evaluate existing marketing approaches, you may want to pay closer to conversion rates from earned media. Yes, more Americans are watching the news during this pandemic but they are still restless as ever when the commercial comes on TV.

About the Author: Mark Macias is the founder of the digital marketing and public relations agency, MACIAS PR. The firm is based in New York City and works with clients in technology, healthcare, politics and nonprofit industries.