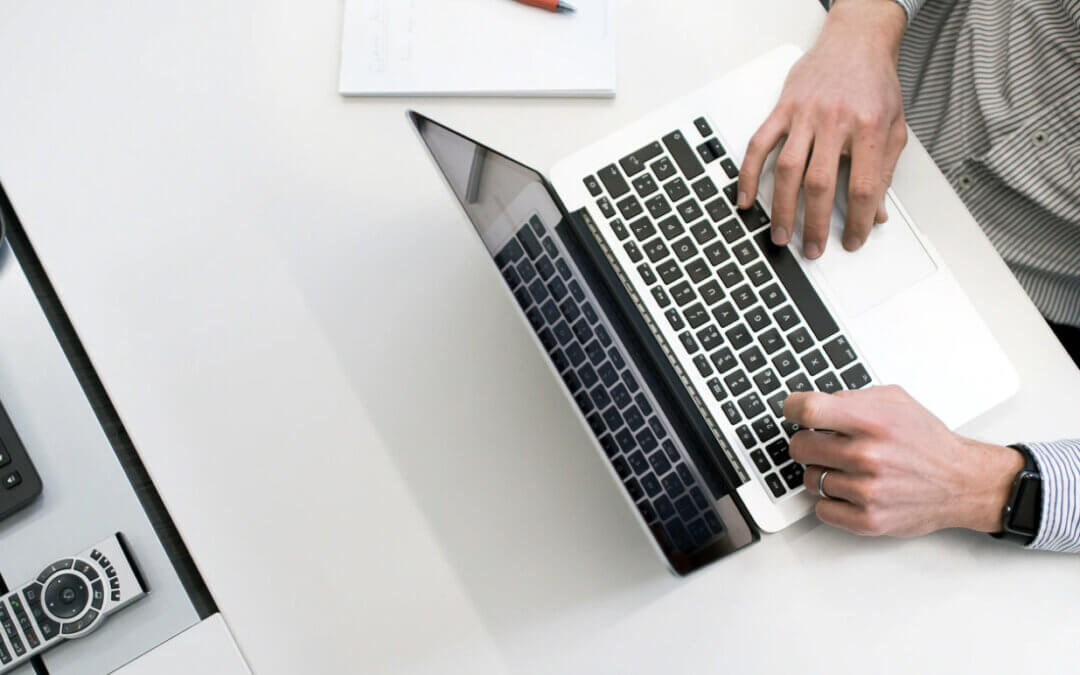 The words and actions of a business leader have a huge impact on the reputation and performance of the company. Now more than ever, company executives, officers, and leaders are being held accountable for their actions.

Whether it’s mishandling sexual harassment cases or failing to deal with workplace discrimination, more and more of these cases of leadership malpractices are coming into the public limelight.

Lawsuits and employee complaints pose major threats to a company’s value as well as the longevity of the CEO position — in 2019 alone, 1,640 CEOs resigned or stepped down. In this article, we’ll dive into notable CEO or company lawsuit examples that any leader can learn a lesson from.

Juul, a well-known e-cigarette company, has faced major backlash since its inception. Not only does Juul add fuel to the nation’s vaping crisis, but the company was also under fire for allegedly marketing to young teens.

Siddharth Breja, former Juul executive, claimed he was fired in retaliation for raising concerns about how Juul allegedly refused to recall contaminated mind-flavored pods that were being sold. Due to the claims about Juul’s “culture of intimidation” and rising scrutiny around the vaping industry, former-CEO Kevin Burns eventually stepped down from his position.

2. Be conscientious of your social media posts.

Elon Musk, the co-founder and CEO of Tesla, is known for his active Twitter presence and his tendency to share eccentric updates, responses, or memes. One of his tweets, however, landed him in legal hot water — Musk faced a lawsuit from the Securities Exchange Commission after tweeting that he was considering taking the company private.

The tweet came as a surprise to investors, analysts, and Tesla’s board of directors, and because of it, Musk was sued for sharing false or misleading statements. Musk backtracked on the statement and settled with the Securities Exchange Commission by agreeing to pay a $20 million fine. After the incident, he stepped down from his position as chairman on the company’s board.

Steve Easterbrook, the former CEO of McDonald’s, was sued by the company for violating its personal conduct policies. Internal investigations by the fast-food company found that Easterbrook allegedly had relationships with three employees — one of which he granted stock options to.

The lawsuit also included evidence that Easterbrook lied about the relationships and attempted to erase any evidence that they occurred. Today, business leaders are penalized for not only inappropriate behavior, but also for failing to be transparent and honest.

Away, a female-founded luggage company, had to contend with issues related to internal management and workplace culture.

Steph Korey, the former co-CEO, stepped down after former employees spoke up and released Slack messages that were published by media. The messages shed light on the company’s toxic company culture and management style. However, shortly after resigning and issuing an apology, Korey returned to her role after claiming that she made a mistake in leaving.

Korey then took to Instagram to publicly criticize the media’s portrayal of female founders, saying that females are targeted since stories about them get more “clicks,” which upset Away employees and “reflected poorly on the company.” Following this backlash, a spokesperson said that Korey will forfeit all CEO responsibilities by the end of 2020, and Stuart Haselden will take over as the sole CEO.

The Wing is a female-focused co-working space with offices in major US cities. Co-founder Audrey Gelman started The Wing with the goal of it being a “utopia” for women. However, the company’s women-only policy was met with public backlash.

In 2018, The Wing faced a $12 million lawsuit alleging its “illegal discrimination against men.” In addition to legal issues, employees also reported that the company failed to “practice the intersectional feminism that it preaches,” specifically to women of color. Following this, Gelman resigned from her position.

However, employees felt the resignation wasn’t enough. They took further action by issuing a petition outlining their demands and staged a digital walkout in solidarity with their colleagues.

6. Be transparent about decisions.

Aramark Corporation, a food, facility, and uniform services provider, faced employee lawsuits when the company failed to pay out performance-based bonuses to many of its managers. Some of the managers, who lost up to 20% of their expected annual compensation, raised concerns that they weren’t aware of any changes to company policies.

Shortly after the lawsuit was filed, former-CEO Eric Foss left the company. Aramark eventually agreed to settle the lawsuit for $21 million, which is expected to benefit over 4,000 current and former employees.

Melanie Whelan, the former-CEO of SoulCycle, faced legal allegations for making offensive comments to a senior VP about paternity leave.

A former executive lodged a complaint with the Equal Employment Opportunity Commission accusing SoulCycle of pregnancy discrimination. She claimed she was demoted after disclosing her pregnancy and then fired a month after giving birth.

A spokesperson from SoulCycle responded that the company “strongly disagrees with the accusations.” Whelan eventually stepped down as CEO following a reported decline in memberships.

8. Always do your due diligence.

Care.com, an online resource that connects families with caregivers, faced backlash for not vetting its caregivers. An investigative piece by The Wall Street Journal found instances where caregivers listed on Care.com had police records and were accused of committing crimes while on duty.

While there was no official lawsuit, Care.com responded by removing tens of thousands of unverified providers, implementing new security policies, and releasing a statement clarifying that it did not verify the information for each center. Former-CEO Sheila Lirio Marcelo soon stepped down from her role into a new position as an executive chairwoman.

Grocery delivery app Instacart faced a class-action lawsuit over employee wages and tips. Drivers and shoppers spoke out against Instacart’s malpractices, alleging that the company “intentionally and maliciously misappropriated gratuities in order to pay plaintiff’s wages” despite specifying that 100 percent of customer tips went directly to shoppers.” This is not the first time Instacart faced legal repercussions — the company was involved in a 2017 employment lawsuit, which was settled for $4.6 million.

Instacart CEO Apoorva Mehta immediately released a blog post to address employee frustrations, guaranteeing higher base compensation for shoppers, and that they will no longer include tips in the base pay.

Silicon Valley has long been known for the tech gender gap brought about by systemic gender bias. Pinterest is now a part of the list, facing a lawsuit from the former-COO Francoise Brougher, who accused the company of gender discrimination and retaliation. Brougher alleged that her refusal to “take a back seat to her male peers” led to her being excluded from important company decisions. Brougher, who worked as COO for two years, said she was wrongfully terminated in April 2020 for speaking out against the treatment.

“Pinterest’s female executives, even at the highest levels, are marginalized, excluded, and silenced,” Brougher said in a statement published on Medium.

Combatting workplace discrimination starts at the top-down, with higher-ups acknowledging issues and taking proactive measures to prevent them.

The complaint also mentioned Qualcomm’s failure to include a single African American on the board and among the company’s senior officers, despite the company’s efforts to increase diversity.

Part of being accountable as a leader means following through on promises to improve company diversity.

In today’s society, much of your company’s reputation hinges on your conduct and ability to lead. Be proactive in protecting yourself and your company from crises by leading with integrity, transparency, and responsibility.

About the Author: Lisa Xu is a content writer based in Canada. She has covered topics across various industries, including business, tech, and cybersecurity. Some of her works can be seen on Embroker‘s blog.