5 Ways to Use IGTV as an Influencer 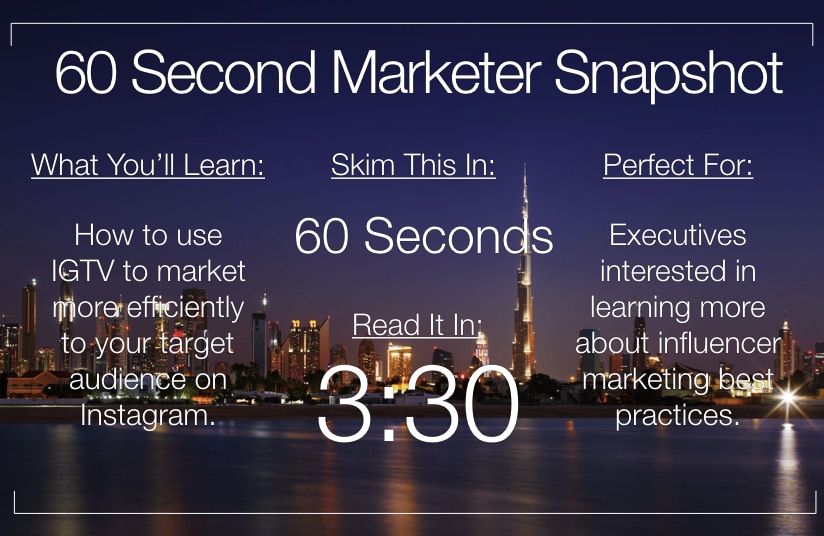 While the average Instagram user is still figuring out how to use IGTV, influencers are already using the new platform to further market their brand. With the arrival of IGTV, Instagram has committed to pushing video content. Seeing the success of other video platforms, Instagram decided to take advantage of users’ fascination with making and watching videos.

As IGTV continues to take off, more Instagram influencers are updating their Instagram campaigns to include creating content for the platform. With IGTV, viewers can watch videos vertically and can upload longer videos than previously allowed on their feed.

How to Use IGTV

While IGTV has a lot of potential, many influencers, and Instagrammers in general, are still unsure about the effectiveness of the platform. Based on how new IGTV is, paid Instagram influencers are still trying to figure out how to make IGTV work for them.

Coincidentally, the influencers that are using IGTV use the platform to diversify their content and get more followers in the following ways:

Influencers on Instagram that already make a living by creating blogs on platforms like Youtube can now start to do the same on IGTV. While many users upload their videos from other platforms when IGTV first debuted, influencers are realizing that it’s best to create completely new content exclusively for IGTV.

Vlogs and blog breakdowns are one of the most popular choices for content on IGTV. While these influencers generally have a written blog in addition to their video content, vlogs are better at engaging viewers. Bloggers like Chiara Ferragni gives insight on how to use IGTV to give their millions of followers an inside look into their world and provide a breakdown of any new blogs. 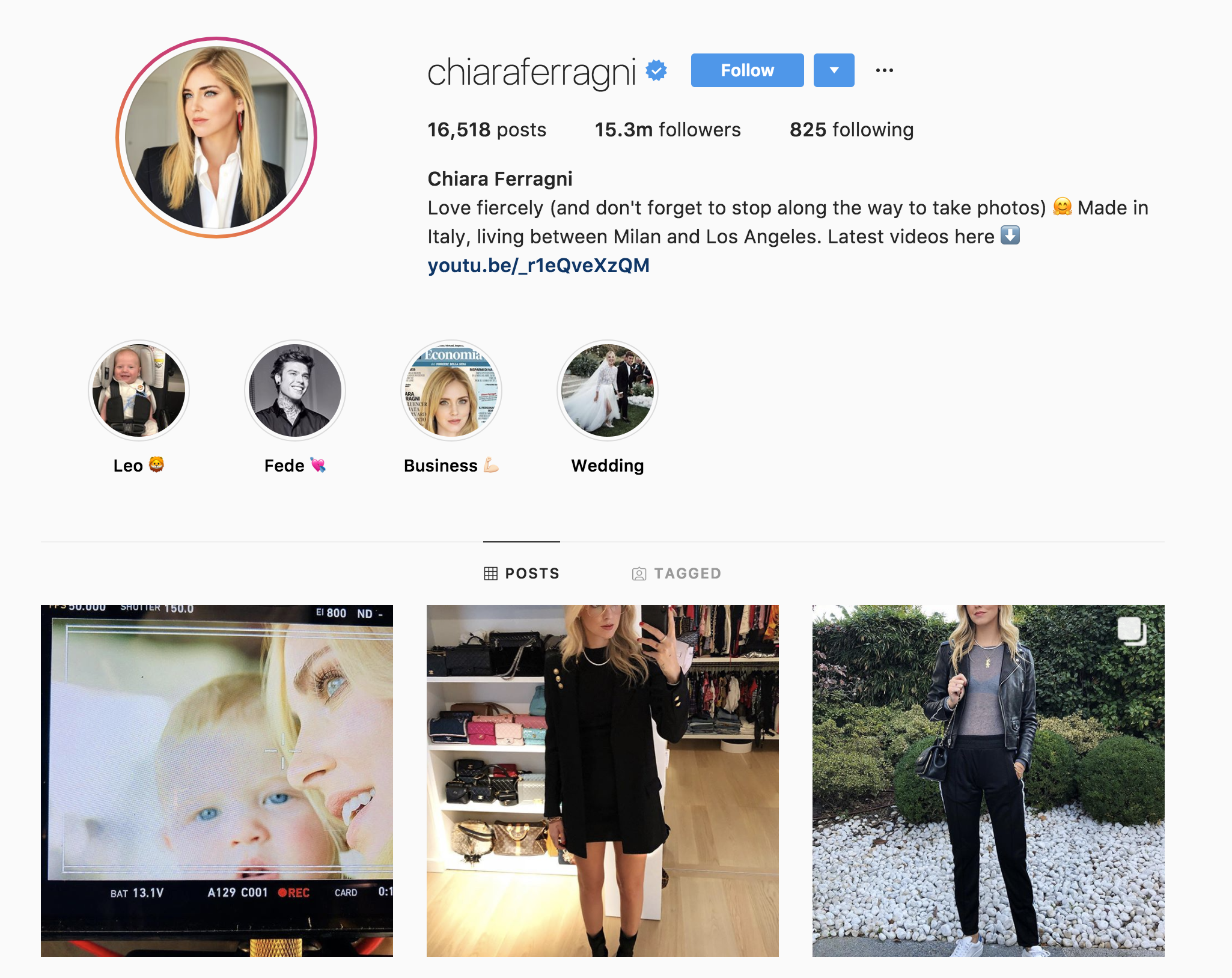 Reviews of Their Favorite Products

Many instagrammers trust their favorite influencers and will tune in when they share their reviews of their favorite products. Huda Kattan is one of those influencers. With over 26.3 million followers, Huda uses IGTV to review her favorite beauty products. Many influencers use IGTV in a similar way for content relevant to their industry.

IGTV is an excellent platform for influencers to share insider information about their brand. This can take the form of how-to videos and tutorials. Some influencers like actor Stephen Ammel use IGTV to share tutorials of their workouts, as well as snapshots into life behind the screen.

Podcasts are another example of how to use IGTV and they are growing increasingly popular these days. Whether you already have one or you’re interested in starting one, the format of IGTV is perfect for uploading podcasts.

While IGTV is still relatively new, that hasn’t stopped influencers from taking advantage of the medium. With the right content and engaged followers, influencers will find that IGTV is another essential part of their Instagram marketing strategy.